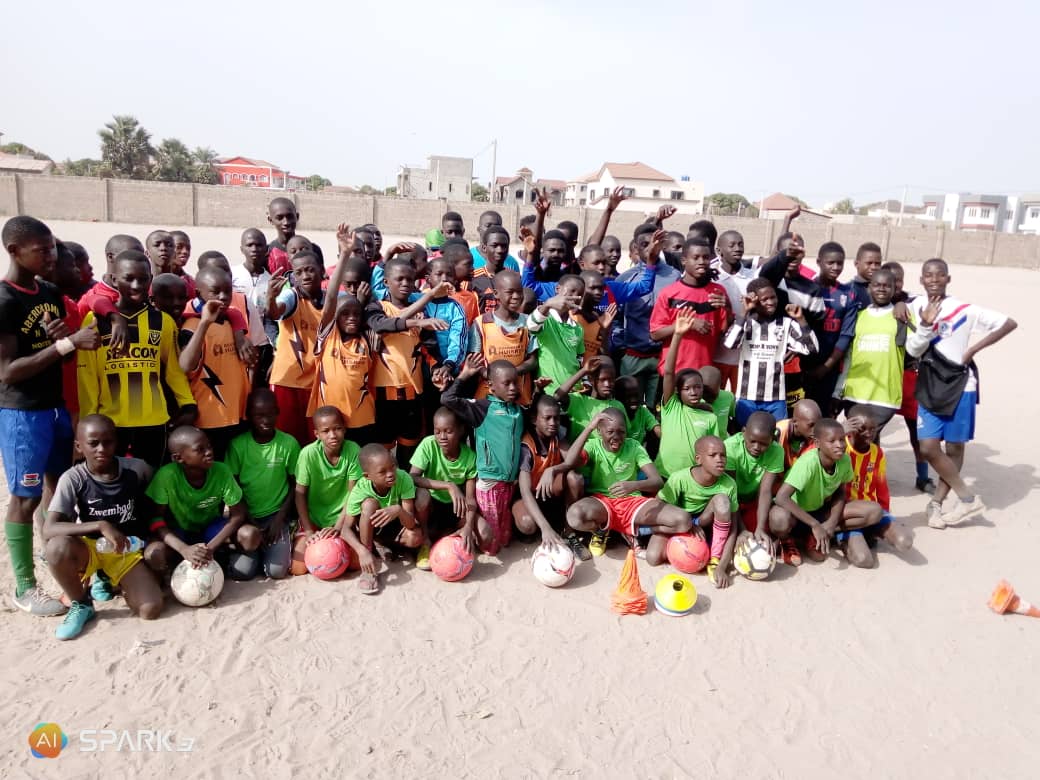 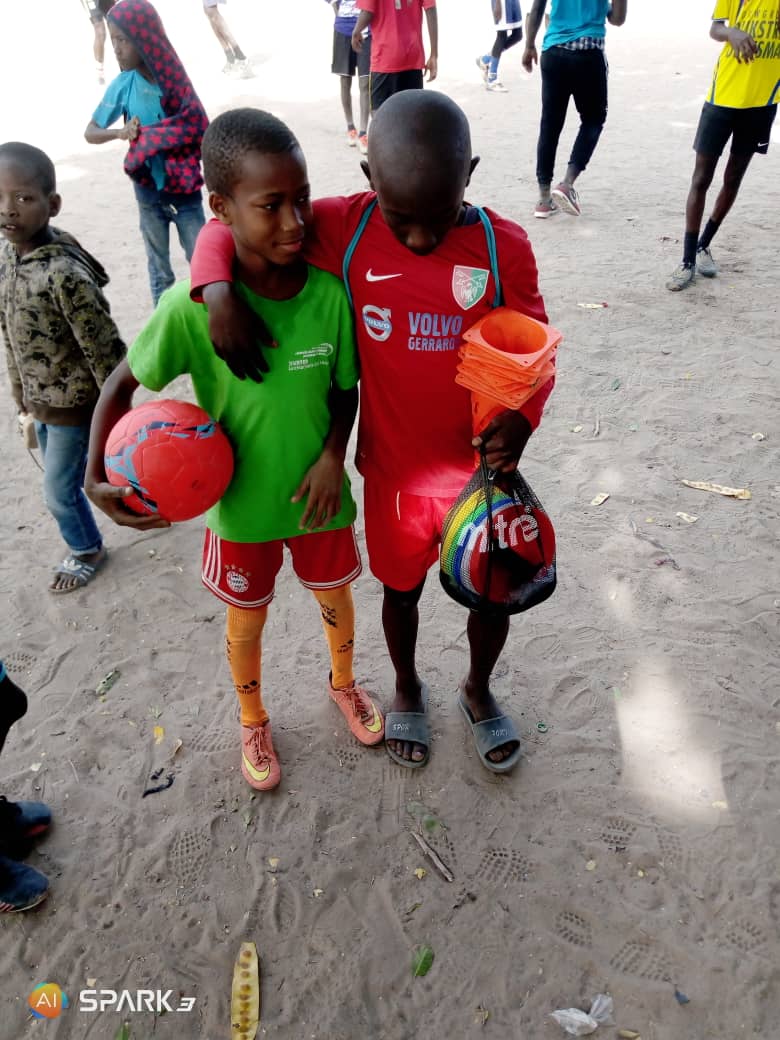 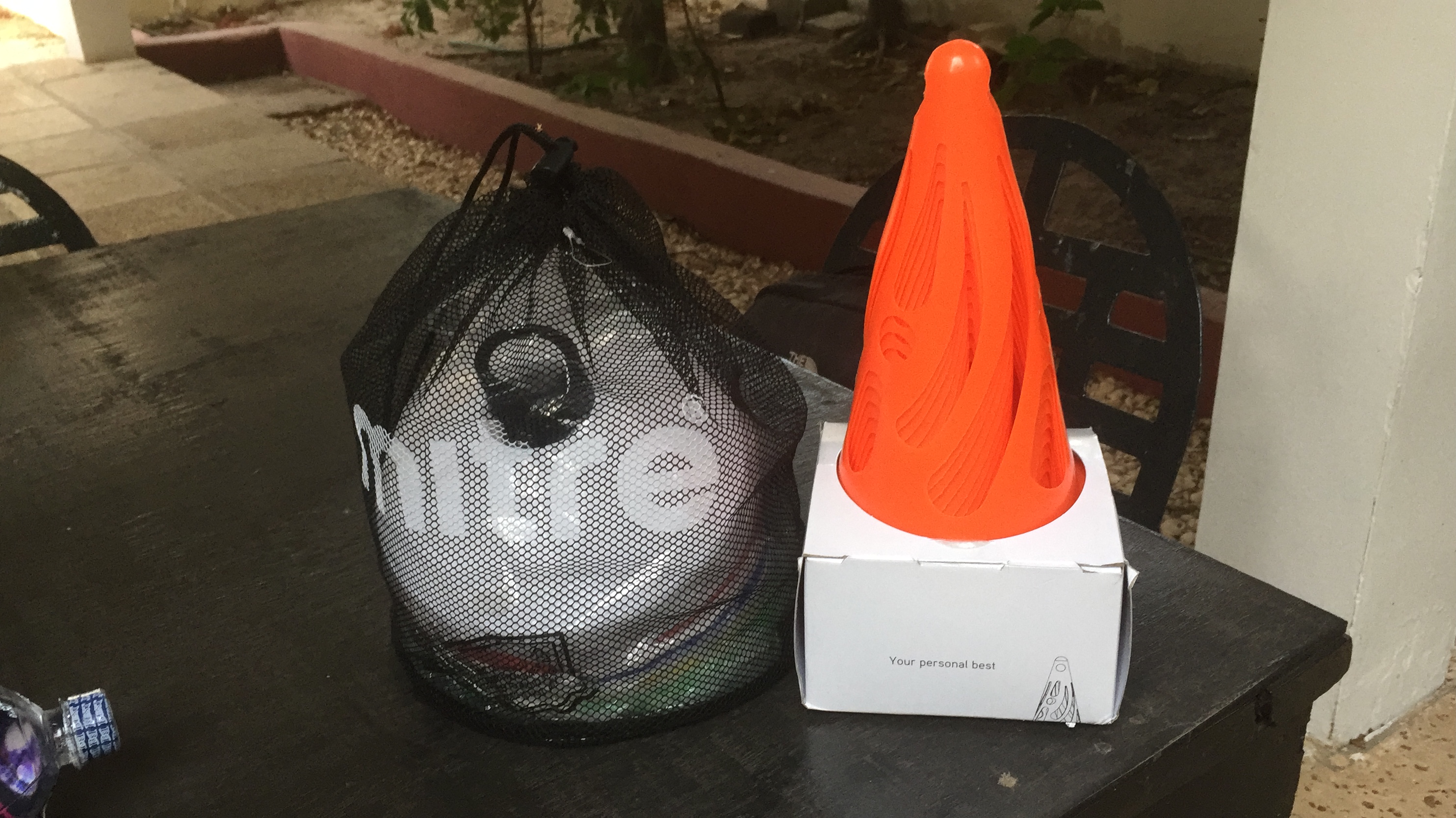 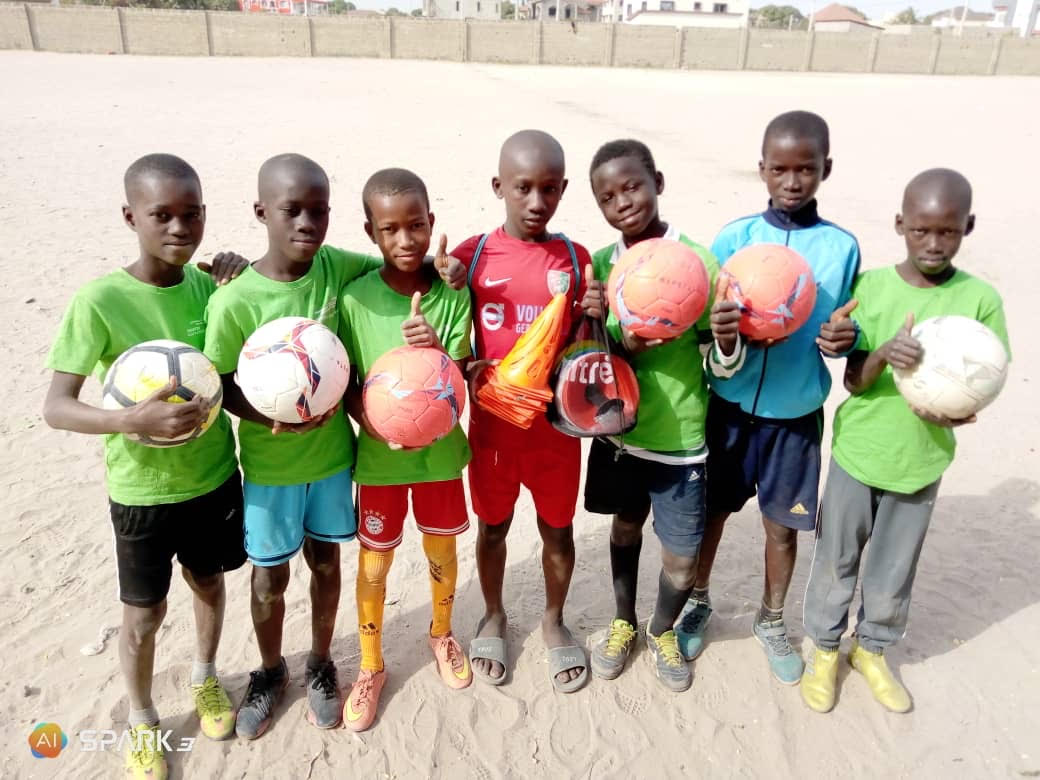 The AVIC Academy was established in April 2008 and operates from a base in the Kanifing Municpality City which is one of the most densely populated urban areas of The Gambia. The manager of the Academy is Momodou Bashirou BESSANE – commonly known as Bas.

Bas has a licence to coach at academy level from the Gambian Football Association (GFA). Bas commits every Saturday to running training sessions for over 55 keen footballers. In 2020 there are 61 registered players. Bas organises sessions for three age groups – under 12s, 14s and 17s.

Key health concerns among the young are hypertension and diabetes. TCHCharity has supported AVIC over a few years now by providing footballs and more recently training cones to help promote physical well being among the youth of The Gambia. The Trustees’ Clinical Advisors, Lamin and Chernor, are assisting The Academy by organising First Aid training and equipment for the coaches and to arrange a health awareness football match with another academy to promote awareness of the risks of hypertension and diabetes among the young.